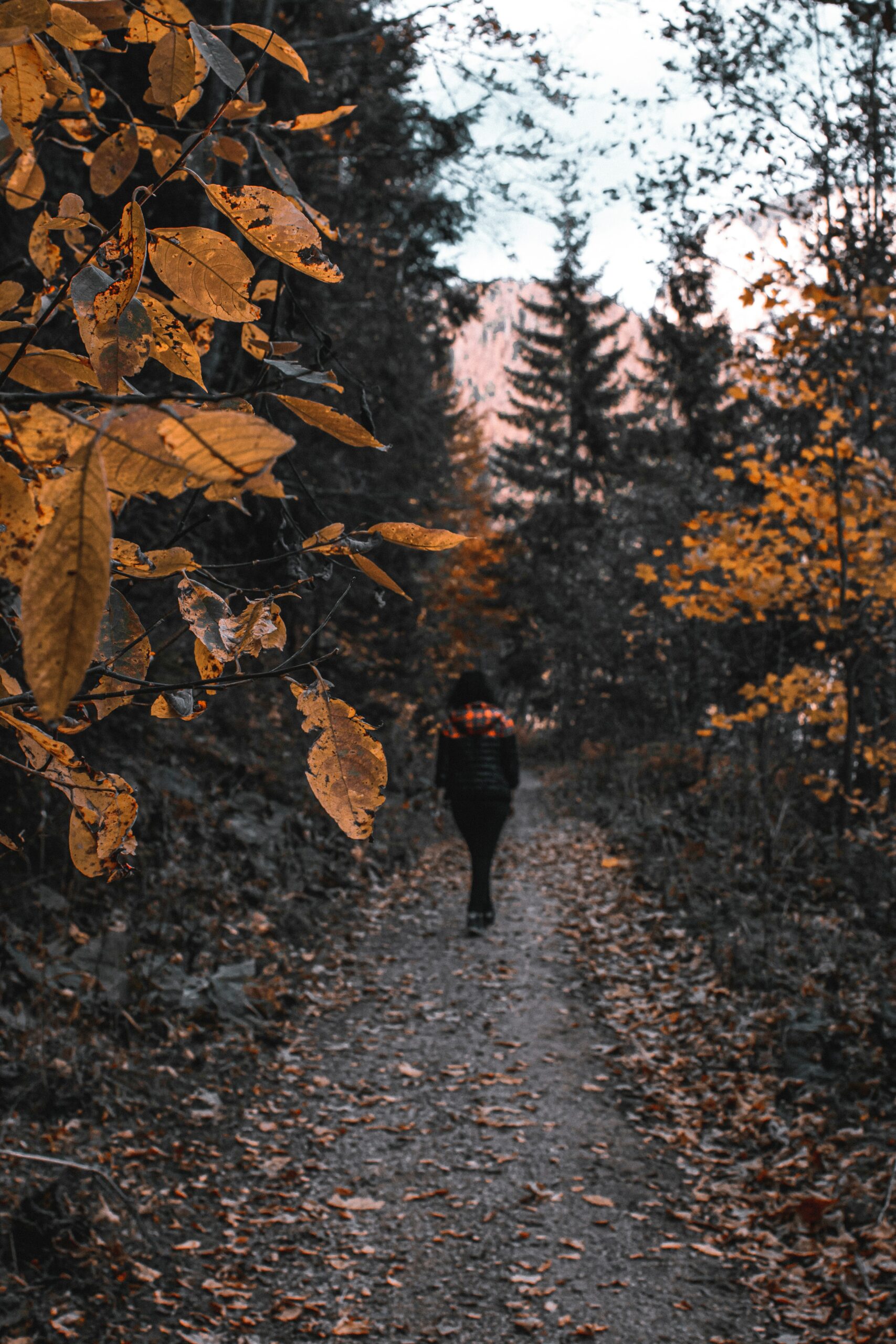 I thought that I had covered many of the important topics regarding healing from burnout, which is the reason I have not published anything in over a week. I have covered what burnout is, talked about the symptoms and solutions, ways to find self-love and why self-love is important, high school burnout, emotional burnout, tips to tackle stress while going through burnout, meditation apps, and much more. There is, however, one additional subject I would like to address: losing friends in tough times. 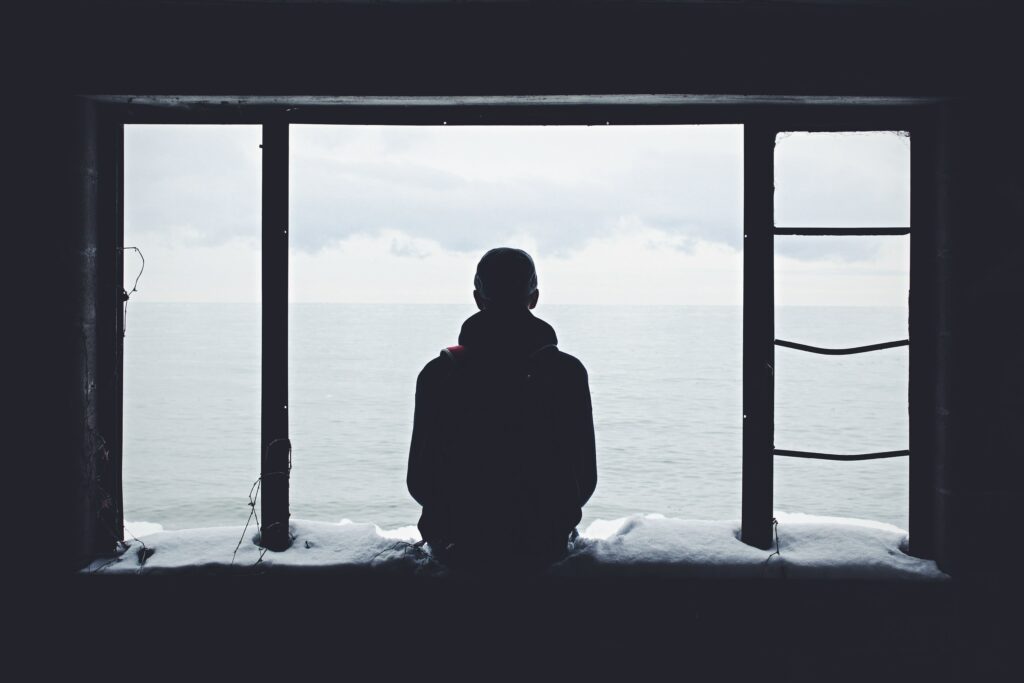 In fact, with this topic, I would like to start the Tough Times series, which will cover themes such as staying strong, staying focused, having a positive attitude, etc in tough times, 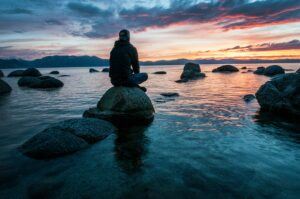 Throughout our lives we get to meet a lot of people, and some of them grow to be our friends. The term “friend” is sometimes loosely given. The guy you play darts with at the pub is probably great for fun, games, and some drinking, but that doesn’t mean that he is going to be there for you if you have an emergency. Well, you can obviously always ask 😉 Asking doesn’t hurt, but you get my point, though, right?

Not my story, no. I already shared some of my experiences from my burnout. I would like to use another example here. 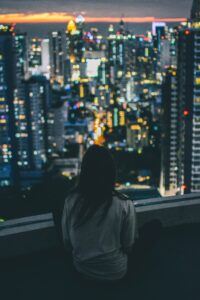 A friend of mine – let’s call her Tanya – was diagnosed with aggressive breast cancer several years ago. She is a single mom. Her ex-husband (and the father of her children) was battling a life-threatening disease at the time as well …

Tanya is very beautiful and she has always been popular in town. She had many “friends”. When she started her chemo treatment, she still received encouraging messages from her contacts on Facebook, but she later told me that the ones she had genuinely believed to be her friends “couldn’t deal” with what she was going through and they turned away from her, didn’t talk to her again … I told her that those people had never been her friends, since a true friend would never do that.

You Didn’t Lose Your Friends

When you find yourself in a tough spot or are going through difficult times, you do not lose people. It is more like a sifting process which will show you who really cares about you. This is what my friend Tanya learned when she had cancer. She healed, by the way 🙂 which was wonderful news!

I came up with this quote here: “Diseases and tough times are like a friendship sieve, showing you who your true friends are“. This was based on my experience with burnout, since my friendship circle also grew smaller because of it. 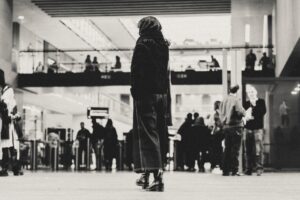 In the end, I realized that I had not really lost those people. They only showed me who they were. In fact, I would even say that in this way burnout did me a favor, by weeding out the fake friends. This is what I believe always happens when someone is going through a rough patch.

How many will be there for you when you are battling a life threatening disease, when you are wrongfully accused of something, or when you find yourself in any other kind of devastating circumstance? Those extreme situations bring out the best or the worst in people, allowing you to see who they are. 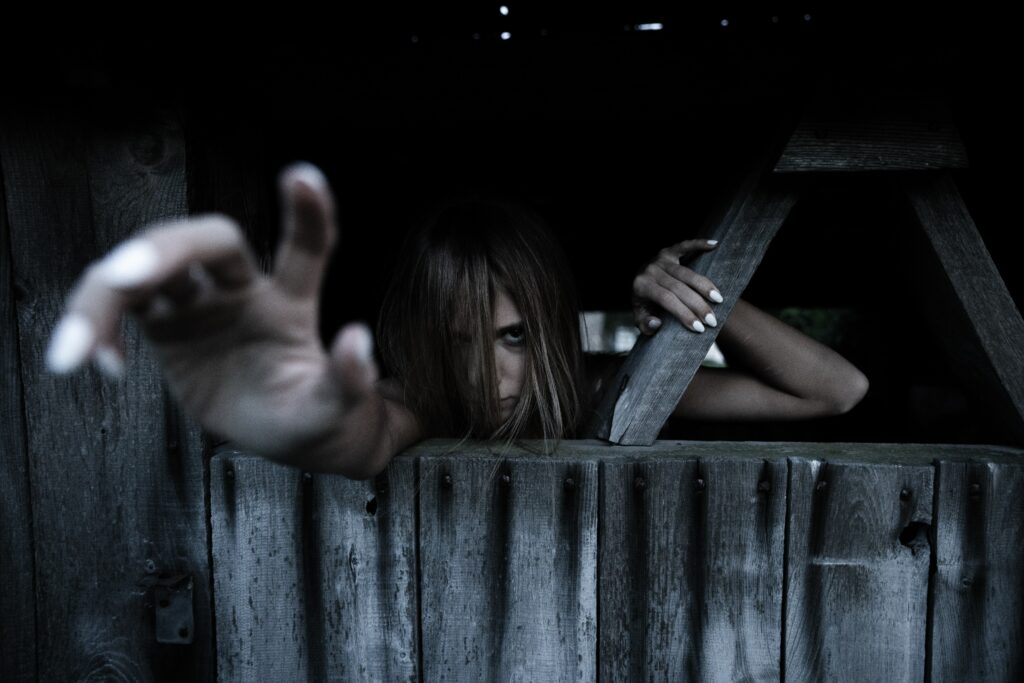 When you are going through depression it is hard to talk to someone without hearing the usual “you’ll get over it” “Get over yourself” unless that person truly knows you and understands that you may need a listening ear, which is what a true friend would offer, right?

It is hard to find understanding on a long term basis or as long as you are receiving treatment, because burnout can last for months and even years, so some people may choose to opt out of being there for you …

Things Happen for a Reason

People can come into our lives to stay, but some are only meant to be with us for a short time and when it is time for them to leave, then it is best to accept that. When I went through burnout, one person who had been important to me for 10 years also left, and in the end, all I could do was accept it, forgive, and move on. 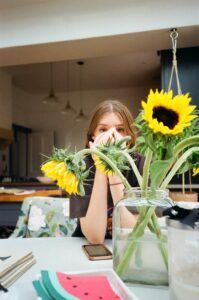 Sometimes doors close, but that doesn’t mean that the path is interrupted. When a door closes, a new one opens and it could very well be a better one.

You come out of a battle hardened and scarred, and every battle suffers its losses. When you rebuild on a stronger foundation, you may find yourself with more reliable allies for the next struggle – but let’s just hope that another fight won’t come 😉

And if someone seems lost to you, then he or she will come back if he/she truly loves you, but in case they don’t, accept that and let go. 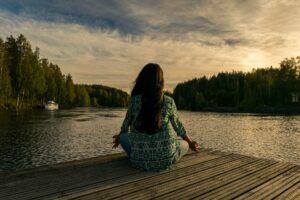 I believe that this doesn’t only count for burnout, but for anything in life, like my friend Tanya for example, and there are so many more examples everywhere in the world. Many people probably have a story of woe where they lost friends.

When people leave you during tough times, perhaps they were not meant to stay. Maybe their departure made room for someone better in your life.

Losses are hard in every battle, but the foundation for a new beginning always gives hope. So, if you feel like crying over those losses, then do, let it out; but after that, do not keep bemoaning them, and rejoice in the true friends that you have around you, for they are your treasure.